DOES 'THE CHURCH' TURN A BLIND EYE TO U.S. POLITICS?

THE GODDESS CARIDWEN AND TALIESIN

THIS IS WHY THE UNITED STATES IS GOING INTO PERDITION

New American Standard Bible (©1995)
"The beast which was and is not,
is himself also an eighth and is one of the seven,
and he goes to destruction.

King James Bible
And the beast that was, and is not,
even he is the eighth, and is of the seven,
and goeth into perdition 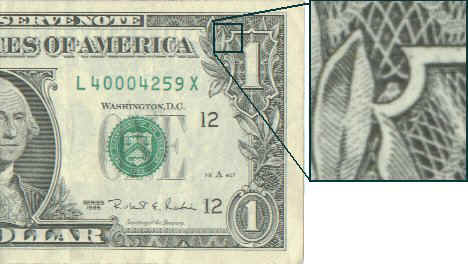 Many U.S. Presidents have gone to the grove, but most do not appear on the membership roster, though we know that Reagan, Nixon (both pictured below at the Grove), George W. Bush, Herbert Hoover and many other presidents have also attended but are not listed, as is the case for presidential advisor Karl Rove.

The list of notables also includes a number of foreign dignitaries and heads of institutes throughout the U.S. and abroad. Notable Bohemian Grove member Helmut Schmidt, who wrote about his love for the club in his autobiography, Men and Powers, is not listed in 2006 volume.

Institute of International Education (founded in 1919, in the same time-frame of the League of Nations and the C.F.R.) (Richard M. Krasno)

One of the world's foremost oceanographers, Robert D. Ballard-- who made his name investigating the wreckage of the Titanic, the Bismarck and other famous ships, is listed as representing the Woods Hole Oceanographic Institute, a member since September 12, 1991. Robert Berj Gagosian also represents Wood Hole.

Bobby Ray Inman, former head of the NSA and defamed candidate for Secretary of Defense under Clinton, now at the University of Texas LBJ School of Public Affairs in Austin, TX.

James A. Kelly of the Pacific Forum CSIS in Honolulu.

I've also included the so-called 'LIST OF FIFTY' a list honoring regular attendees, though few of the names stand out on first pass. 'Honorary Associates' and 'Honorary Regulars' are also distinguished in the 104-page directory with thousands of names.

Notably, in addition to the anonymous shipping of this directory, Alex Jones received a call at his home from the BOHEMIAN GROVE, which was listed on caller-id, but no one identified themselves. It is not clear if this member roster was sent by an employee of the Grove, a member or came to this office through other means. 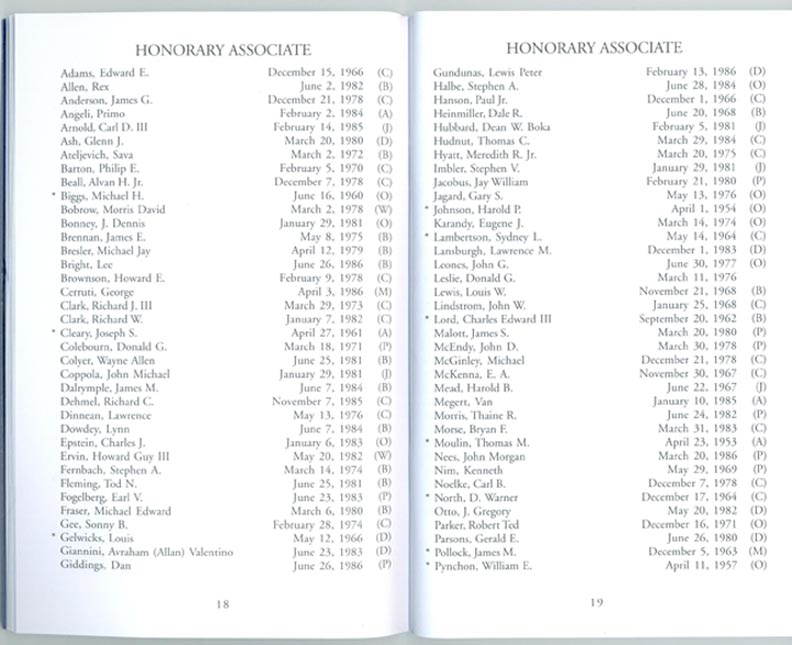 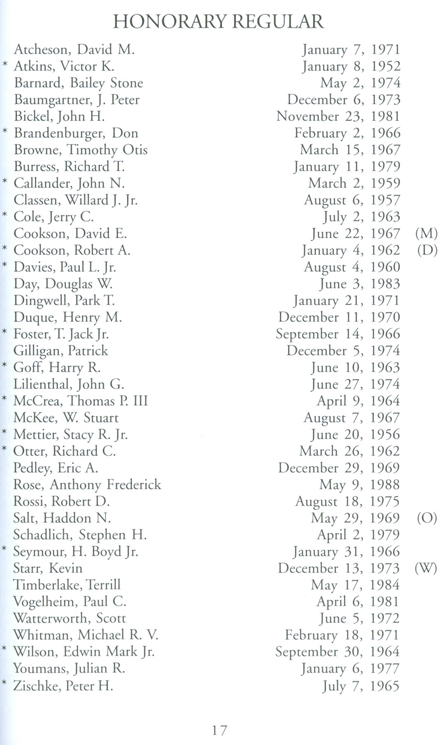 25 Years of Protest at Bohemian Grove 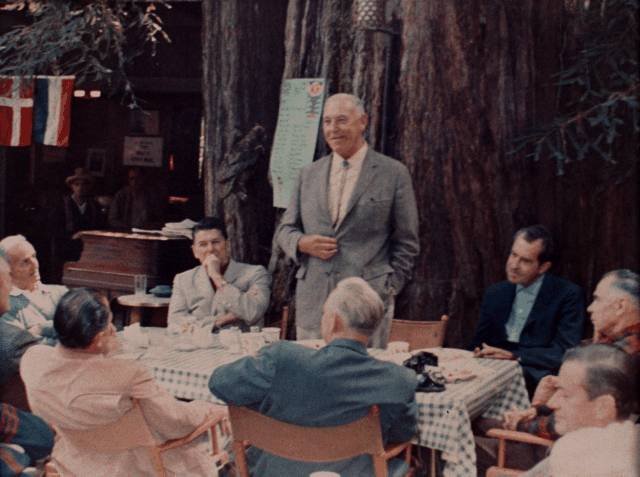 DO YOU RECOGNIZE THE FACES ABOVE?

BOHEMIAN GROVE - VIDEO - 1981  http://www.youtube.com/watch?v=sCDs9Vs2iYM
This video, made by the media, leaves out some choice activities which is known to others to be included in the 'entertainment' of the men who attend this 'camp'.

BOHEMIAN GROVE DATABASE ON THIS SITE

RED HORSE FROM THE BOOK OF REVELATION

The red horse (the color of fire and blood) and its rider clearly represent warfare.

In the myth, the Chimera was killed by Bellerophon, riding on a winged horse named Pegasus.

BLACK HORSE FROM THE BOOK OF REVELATION

The black horse and rider depict famine (note the comment about the outrageously high cost of food).

MEDEA AND THE SORCERESS - GREECE  http://bartleby.com/72/18.html
POLITICAL DATABASE ON THIS SITE

CHURCH DATABASE ON THIS SITE

RELIGION DATABASE ON THIS SITE

HORSE DATABASE ON THIS SITE

SOLDIERS DATABASE ON THIS SITE